Following the placement of Novacoast for the first time on the CRN annual VAR Top 500 list, Novacoast appeared on the tech magazine's list of fastest growing value added resellers for the third year in a row. 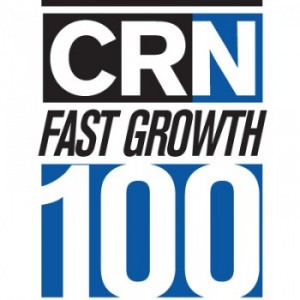 Placement on this list is dependent on significant and consistent growth, and an ability to thrive within the current economic climate. Companies added to the Fast Growth 100 average a two-year growth rate of 187.2 percent.

2010-2011 has been a breakout year for Novacosat, a year that has included an expansion into a greater managed services presence, and the launch a professional staffing service.

For Novacoast, placing on this list three years in a row is a source of pride. Thanks to all of our great partners and customer relationships that have supported our development.